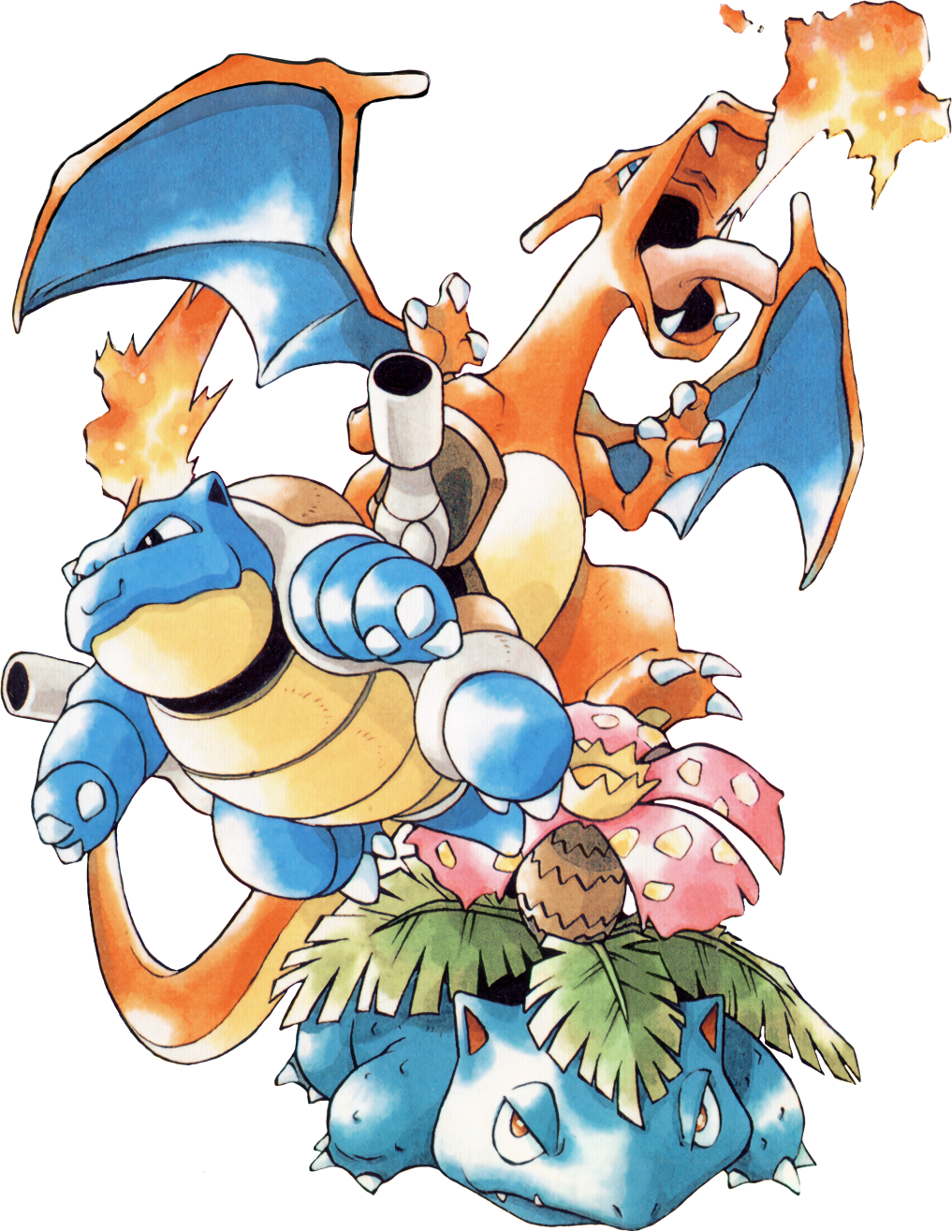 The year was 1999 and the world had been blindsided by Pokémania... To say I was swept up in the mysterious and fascinating world of Pokémon would be a gross understatement. I was totally obsessed. While my love for Pokémon would last a lifetime, the height of my obsession was during my 7th and 8th grade years and from that obsession came the creation of the Elite Team Rocket Pokémon fan site. Originally hosted on the now (sadly) defunct AOL Hometowns, the Elite Team Rocket was the outlet for  all of my Pocket Monsters passion.

Though made mostly for my friends at school to enjoy, it wasn't long before ETR's hit counter was rolling into the thousands and my little fan site became was viewed by more people than I would've ever imagined. Sure it was no Pojo.com but it was my little cornor of the internet, my passion project... and people seemed to like it. Cut to 2021. I'm tapping my pen on the desk, drudging through another tedious graveyard shift when I decided to check out some old Pokémon Angelfire sites for that ever so sweet rush of nostalgia. It was during that search that I came  upon Neocities and it's amazing community. I recalled my time working on ETR in the late 90s and early 2000s and after visiting hundreds of Neocities webpages I decided that It had to be done: ETR must return.